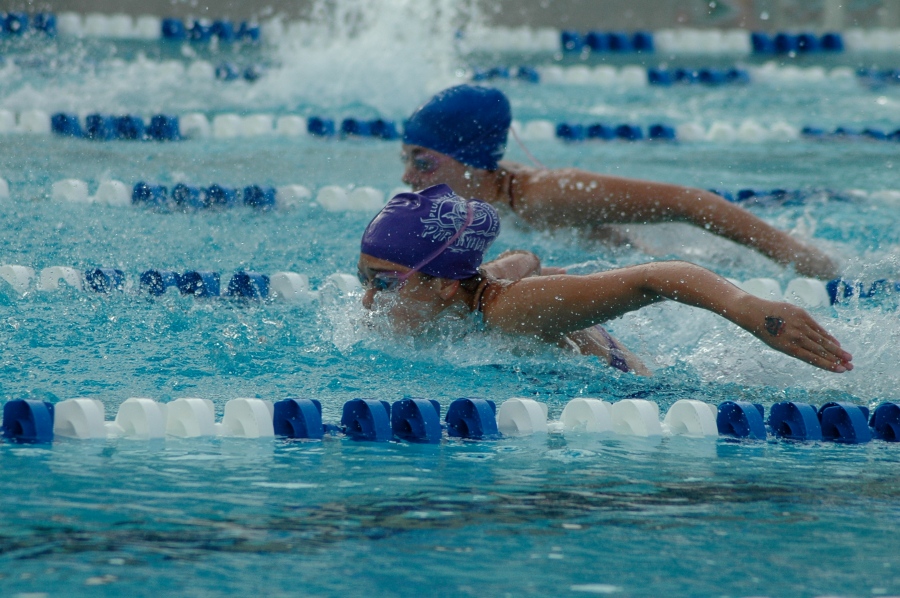 The Michigan Inter-Club Swimming Association was formed in the spring of 1940 as a result of interest in competition swimming by several area clubs.

Clarence and Betty both coached swimming at the Detroit Gold Club. At the international Hall of Fame in Fort Lauderdale, FL the auditorium is named the Clarence Pinkston Memorial Auditorium. The original flag he was presented with at the 1920 Olympics as well as MICSA medals are on display there.

The six original member clubs of MICSA were the Detroit Golf Club, Detroit Boat Club, Detroit Yacht Club, Grosse Pointe Yacht Club, Flint Country Club, and Oakland Hills Country Club. The first MICSA Finals event in 1940 consisted of 17 events and four relays as opposed to 58 events and six relays in 2017. The trophy given out to the winning coach at the League Championship meet is still called the Pinkston Trophy in honor of MICSA founder Clarence Pinkston.